2018 has been an interesting year for the equities market as:

This calls for a deep dive into the data to get a better perspective. This analysis is to understand the current trends from an historical perspective. 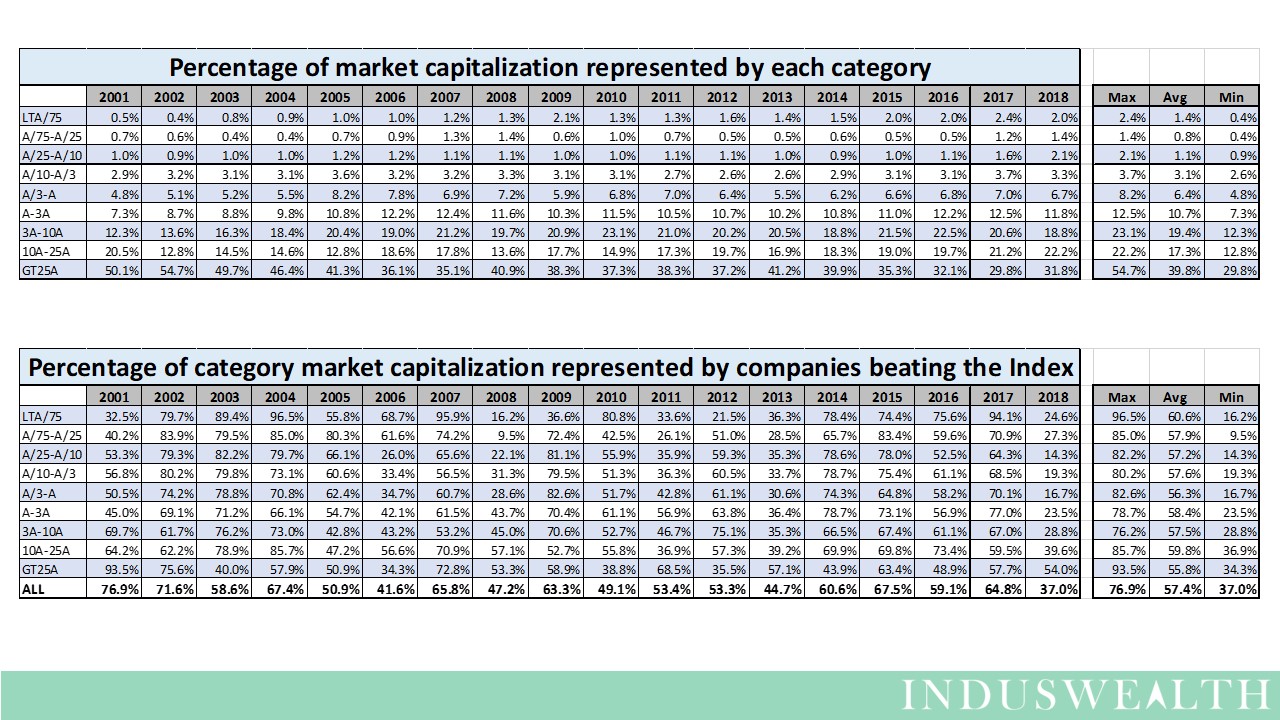 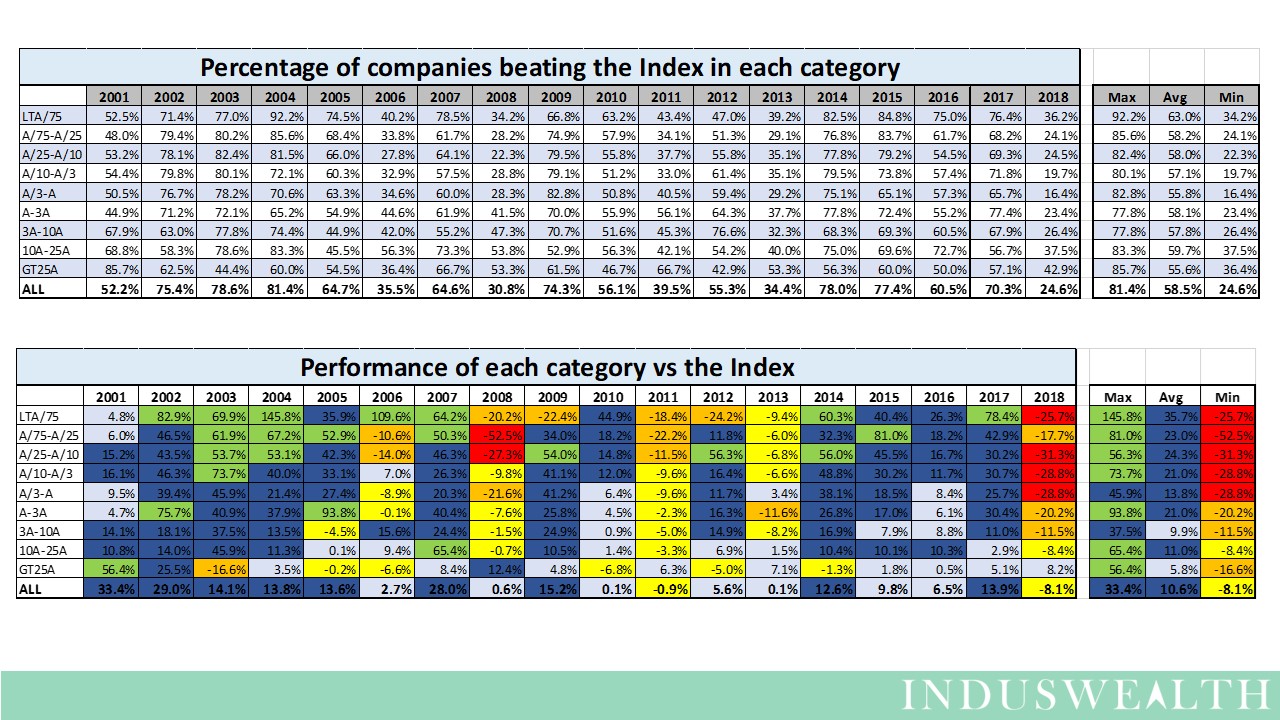 Observations from the analysis:

Inferences from this analysis

There are some pundits who have been calling this a narrow rally. We haven’t seen the term “broad crash” being used publicly so far, but the data here says that the case can be made. It tastes like a crash, smells like a crash, but does not look like a classical crash.

We hope that this article will help you make up your mind.

IndusWealth: Making your money work for you